In 2010 I spent four months in Tanzania with the farmers of the East Usambara Mountains. Among other things I ran a series of economic ‘games’. They’re not the most exciting games – repeated, simplified interactions with coins, cards and a strict set of rules,  but they did, I think, tell us something useful about forest conservation policy.

Specifically, the games investigated whether we should we be worried that paying people for forest conservation will make them less likely to do the same actions for free. This is the ‘motivational crowding hypothesis’, which states that small payments may undermine intrinsic motivation for ‘good’ actions. Thus, are we undermining important pro-environmental attitudes by offering dollars (well, Tanzanian Shillings)? And what about if we make payments for some time, only to stop when the government changes plans or the funds run out? Could a payments for ecosystem services (PES) program leave a harmful legacy in terms of reduced conservation motivation?

In a new paper published this week in Ecological Economics,  co-authors Brent Swallow, Vic Adamowicz and I present results from our Tanzania field-lab experiment which tries to answer this question. To cut a long story short, we do not see harmful aggregate shifts in behavior due to monetary rewards for stylized ‘forest conservation’. We also show that stylized command-and-control conservation regulation can increase motivation, possibly by reinforcing the notion that that increased environmental giving is socially desired. Good news.

Now, I’m the first one to admit that field-lab games are far removed from the real world, despite our our best efforts to frame the game to mimic real forest conservation decisions. But when a policy does not yet exist, and we want to think about what might happen if it did, we need to use whatever tools we have. All policy predictions are based on models: economic field-lab experiments are just models with real humans, in fact, with the very humans who would participate in the policy. To me, that makes them well worth considering when more extravagant evaluations, like randomized control trials, are inappropriate or impossible.

So, back to the motivational crowding hypothesis. While the growing literature suggests that it can be a problem in environmental policy, that does not appear to be consistently the case for PES. My speculation is that if we frame conservation payments in a way which reinforces the social-desirability of the underlying action, then payments will not detract from that.

For more on this issue, see Sven Wunder’s (2013) article for Conservation Letters. There is also a special issue on this very question forthcoming in Ecological Economics. In fact, our paper will eventually be a part of that collection, edited by Ezzine De Blas, Esteve Corbera and Renaud Lapeyre. It will contain far more nuance than this short post, and give a broader basis for evaluating the problem than our single-site research findings. I will provide an update when it’s out. 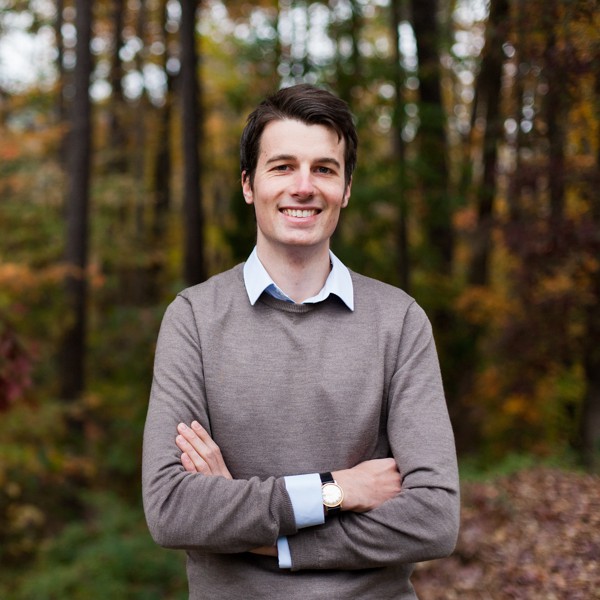